The Woomera paintings have their origin in trips that I made through that region in 1996 while working on the Andamooka series of paintings shown in 1997.

Woomera is to me a mythic place. It sits at the edge of the outback, on the border between the yellow land of the coast and the red land of the centre.

The town was borne of the Anglo-Australian Joint Project, laid out in 1948 as a base from which the threat of the Russia’s growing nuclear capabilities could be met. The government of Britain felt that a nuclear deterrent was needed, and the British rockets that would carry these nuclear warheads were to be tested here.

I wanted to document this time, which seems in retrospect a simpler one than that in which we live today, but it should be remembered that it was also a time of great and real fear that nuclear calamity was imminent.

The small community here is also akin to an Atlantis – there is evidence here of skills and powers that are now lost. Australia at that time could design and build its own aeroplane from scratch, and was able even to build a satellite. This time has passed, and the recent time when Woomera housed a detention centre has also has passed from this place that was built largely by post-war refugees. The next phase of its life may well be a nuclear dump, which seems a role that will have an impact on a geological time scale in a way that previous events have not.

More images are stored in the archive 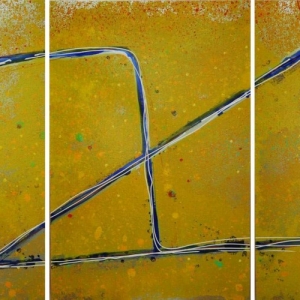 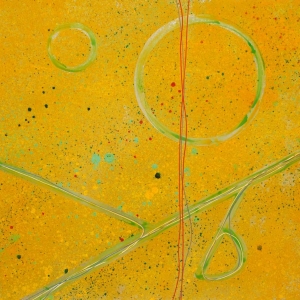 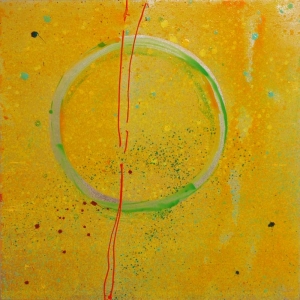 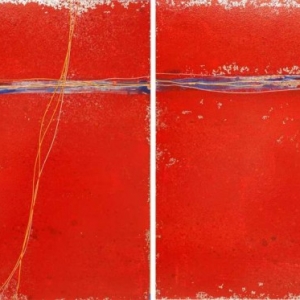 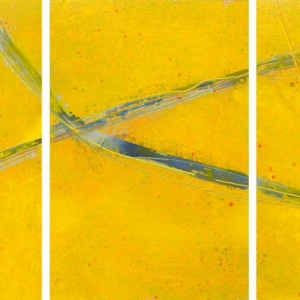 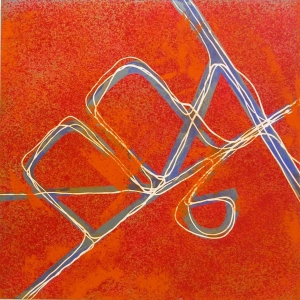