Photography on the Bike

Even though I only wrote this a couple of years ago, lots has changed. Some of what I said I still agree with – some I don’t.

Rather than try a series of running updates I’ll just make a few observations.

My thoughts evolve and my opinions change; I imagine yours will too.

SO – Back to the old article:

These days, everyone takes their iPhones on a ride and posts to Strava or Instie. 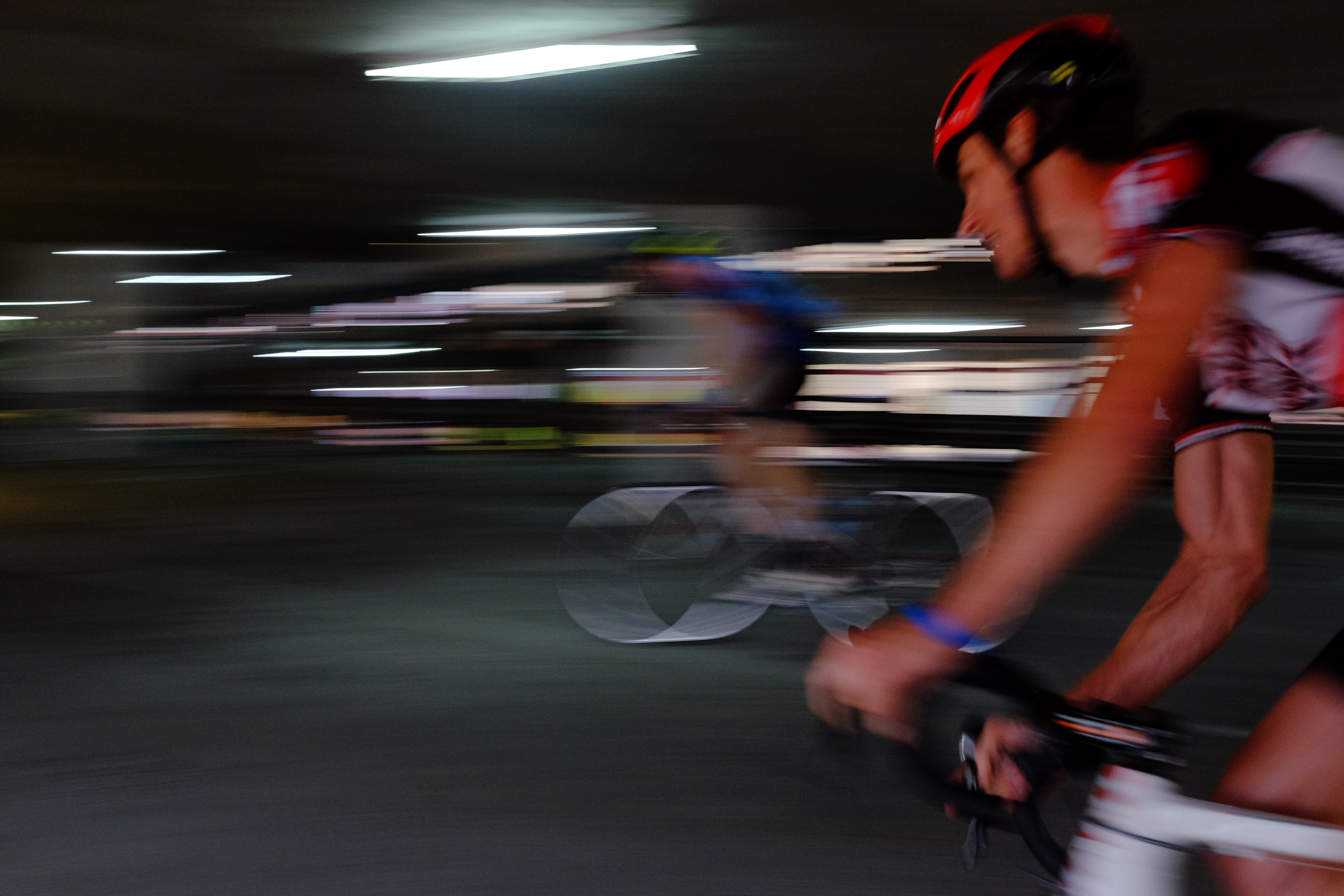 Does that mean everyone’s a photographer, or no-one is?

I propose that if you care about the images you make, and do your best to understand and improve on the images you are making, you are on your way to becoming a photographer. 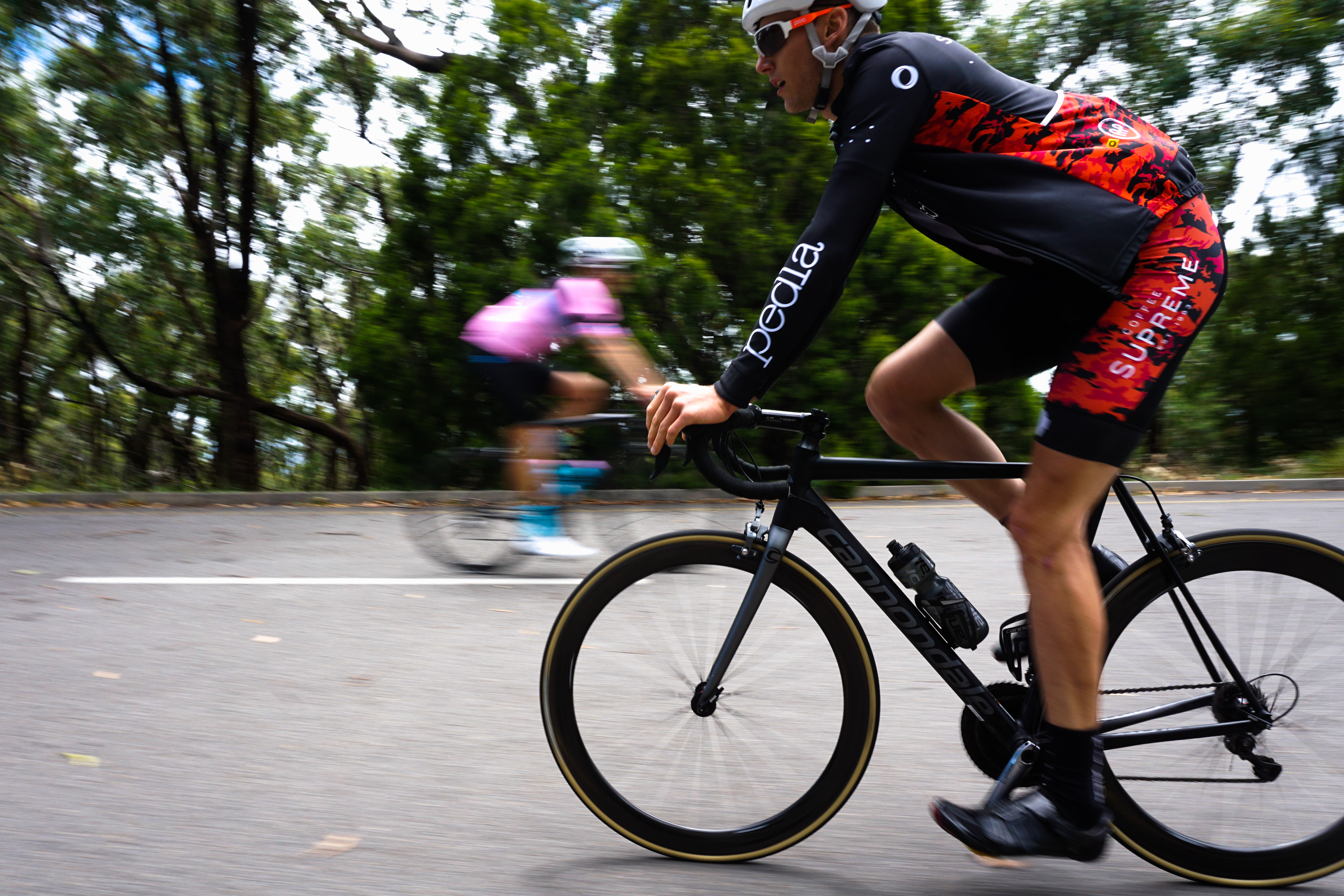 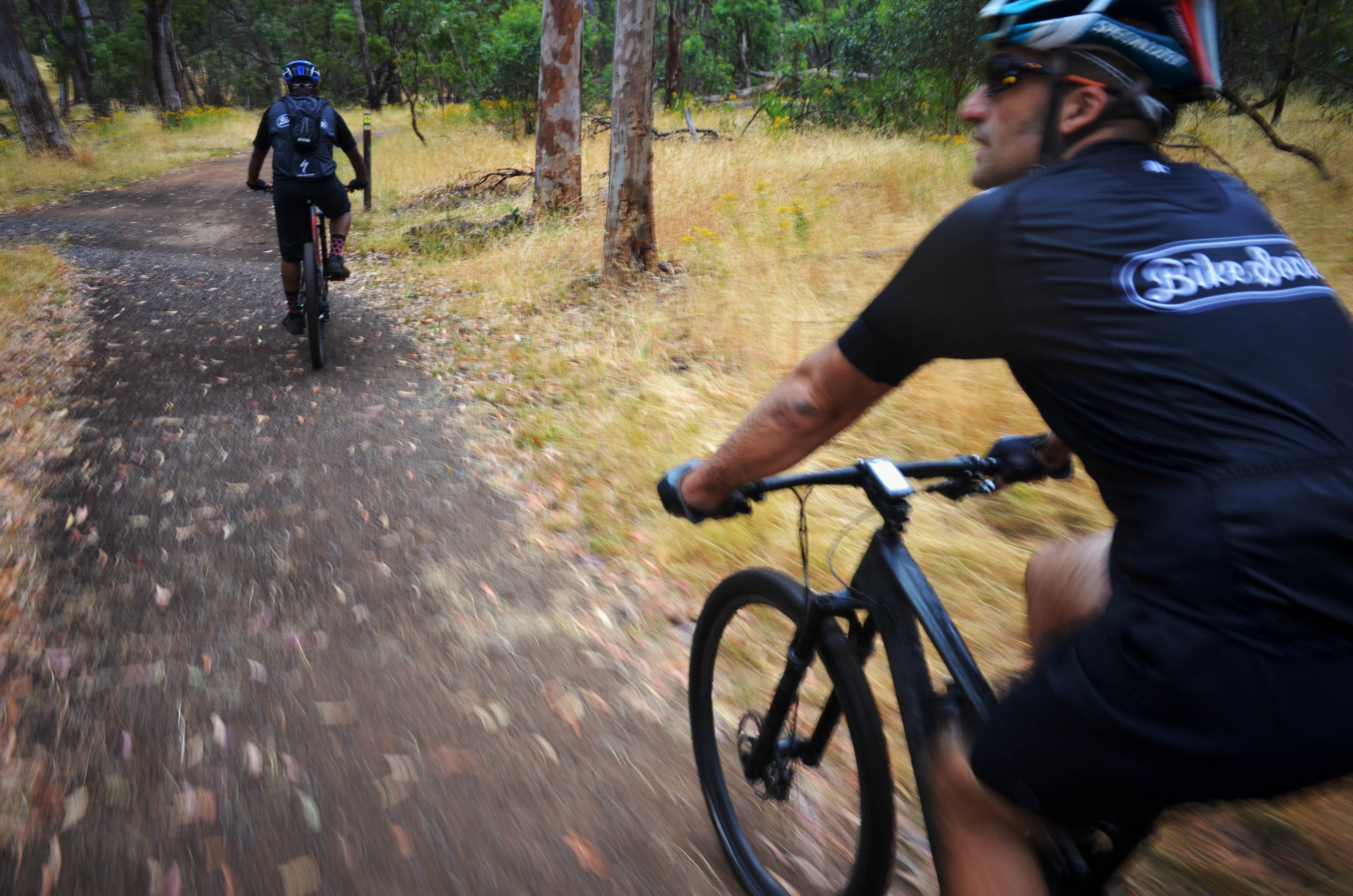 But what if you want to take your photography to a level above the casual Strava/Instie shot? iPhones (6 and above) are, IMHO, so good that they make the traditional small sensor compact cameras obsolete. So – if you want to take the best possible shots while you’re riding/travelling, there are two paths to go down:

1: Get the best possible shots out of your iPhone.

2: Take better gear than an iPhone, but still small enough to take on your bike. 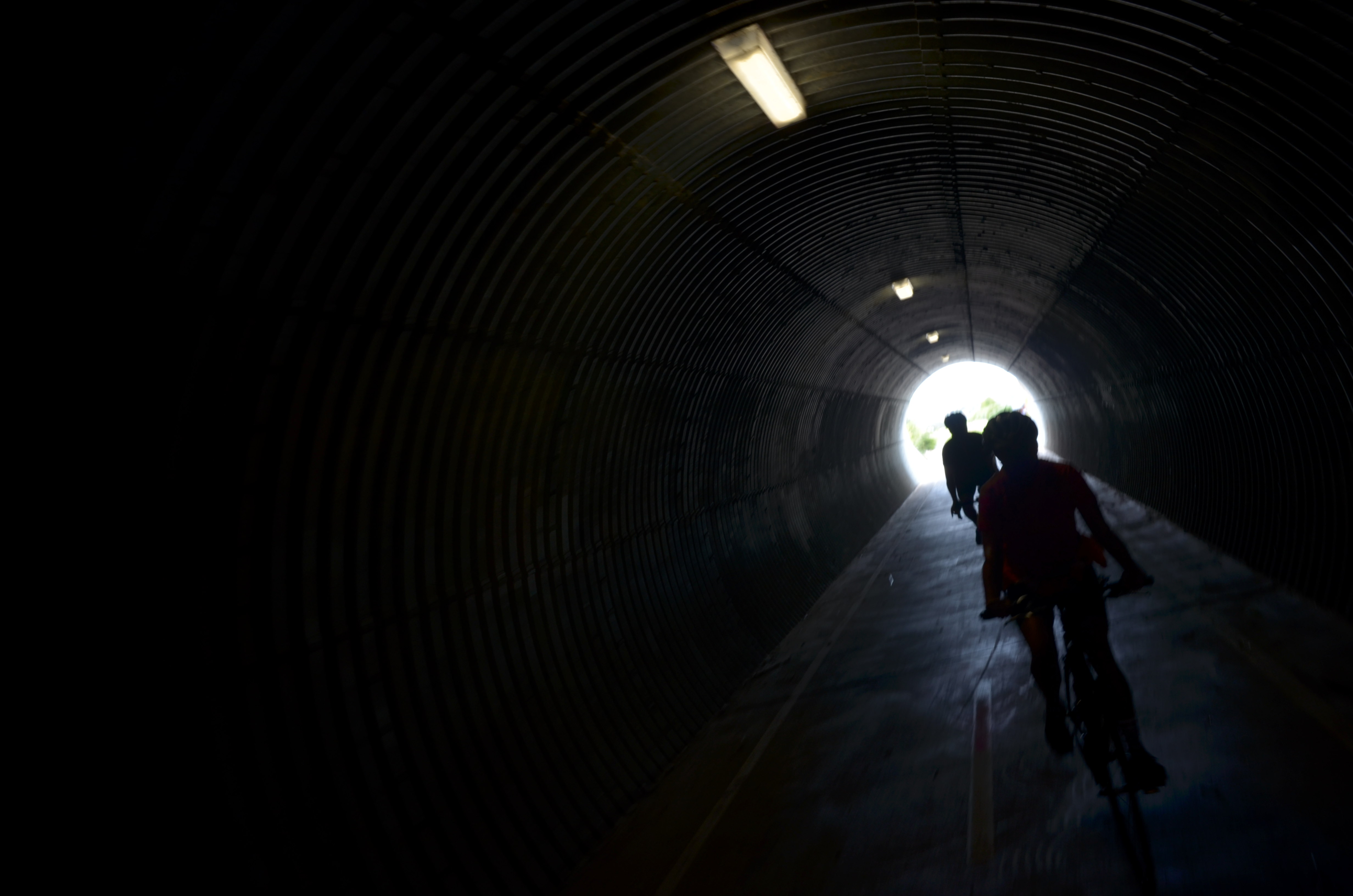 I would never refer to myself as a Pro Photographer, but I have taken photographs professionally for 30 years and there was a time when it was my primary source of income. In recent years it interested me less. I still do low-key corporate and editorial work, and in the last ten years have held a couple of exhibitions. (I was going to say “fine art exhibitions” but a little bit of vomit came up into my mouth and stopped me.) Here are the links though: Five Seconds in Paris. La Citta Perfetta. Anyway – my interest has been rekindled. It’s great when things like that happen. I was making a photo essay for the Rapha Festive 500 in 2016 and the passion for photos came back. This caused me to examine very critically my skills and vision, and find both of them lacking. But by thinking and practising, and because I’m  generally slapdash, I am now much happier. So: because I like to write things down to help me process them, here are my thoughts. These will not be useful to professionals, but if, like me, you’re a curious hobbyist, they might help. 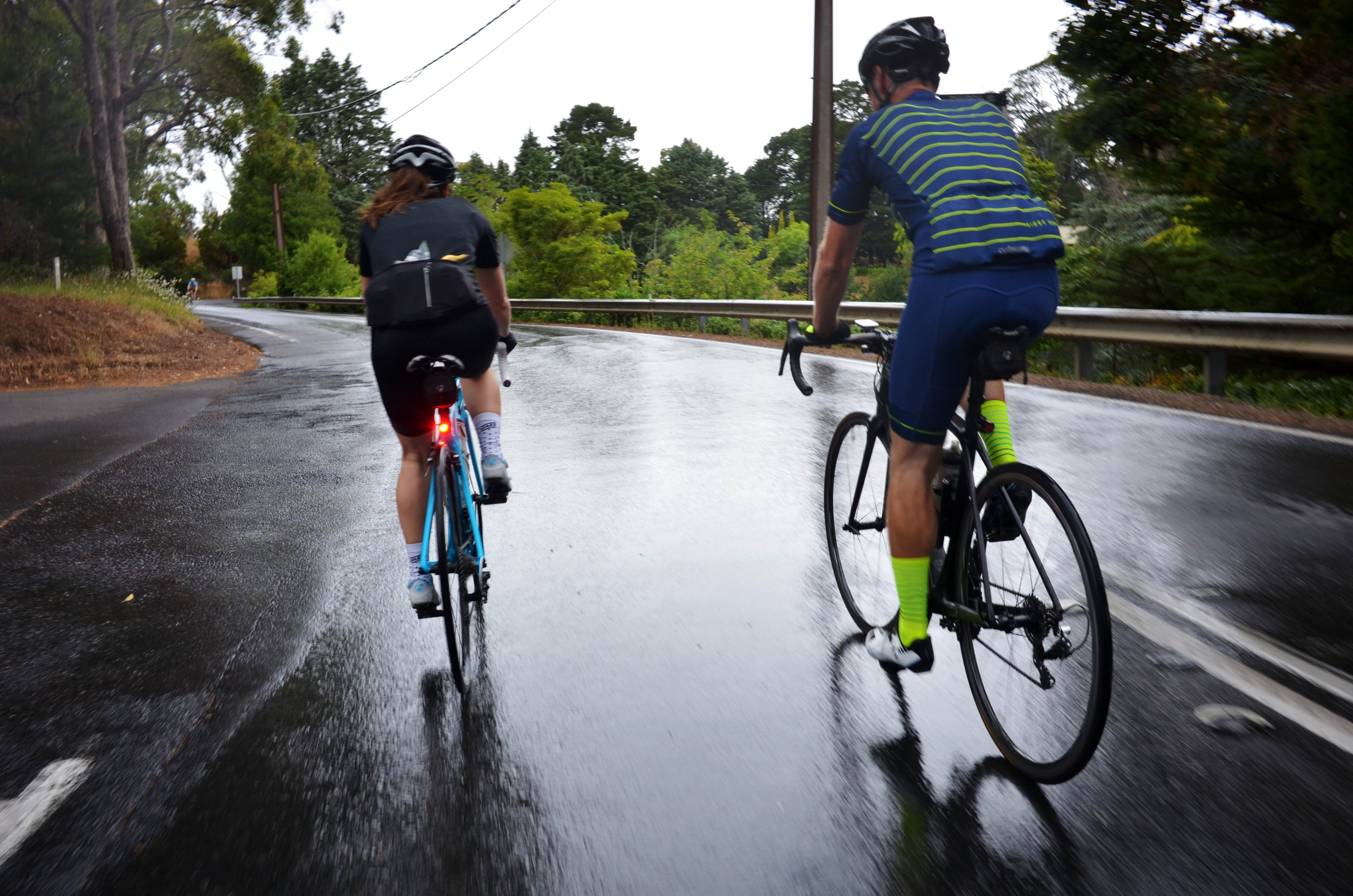 This is pretty simple. Get some alcohol lens wipes and clean the fricken lens just before you shoot. This will really reduce flare, and enable you to shoot into the sun more. (If you’re scratching your head here, google “lens flare” and “#lightbro”. I’m not going to hold your hand – if you want to improve, you need to work at it.) Then, improve your bike handling skills so you can hold the phone in really interesting positions and get great angles while you shoot. This will take years, so it helps if you’re a good rider to start with. There’s heaps of other stuff here, like understanding the dynamic range of the iPhone sensor, how it focusses, meters, what its range of shutter speeds and depth of field is likely to be… But in this we’re getting mainstream. It’s just common sense, and can be summed up as “Know your gear inside-out” This applies to anything.

OK – have a look at all the photos on the rapha.cc site. They’re good. It may be that they’re losing their edge, but Rapha have set a consistent high standard in commercial advertising photography for a few years now. However, you can make better stuff that this. Why? Their stuff of bikes is shot by pros with big gear from (and I’m using limited research and guesswork here) vans, cars and maybe motos. If you have the bike and photo skills (combined) you can get more authentic shots. If you can shoot while riding close to other riders you will get stuff Rapha can’t, because OHS would forbid it, and it’s too chancy to rely on this for a commercial shoot. Once this  authentic stuff starts appearing more commonly on the web though, they’ll have to figure a way of getting it themselves, so now is the golden time. Go for it. Using Rapha as a guide, by looking at their photos you should be able to work out what time of day and weather they prefer, what type of lenses (check field of view and depth of field of the shots you like) and what type of post-processing they like (google “crush the blacks” and “S curve” if this does not make sense) I’m not saying you should copy their style, but you should be aware that all photos look like they do for a reason.

Rapha have updated their site and it kind of proves my point. They are trying to get a more authentic look these days – sending a photog out to do stories who also is a rider and takes shots from the bike. I think they are becoming try-hard though, and the shots of  the lean hero in an exotic location looking wistfully at the horizon he hopes to conquer tomorrow are a bit puke-making. There’s probably better stuff out there – if you see it shoot me link.

What gear do you have? A few years ago I decided that APSC was the minimum sensor size I’d use. People will disagree, but hey, my choice.

Now: either you need to able to shoot one-handed from the bike, or  (for no hands) be so good that you can ride no hands really close to people on tricky roads for extended times. I’m nowhere near that good, so one-handed it is for me.  For three years I shot a Nikon Coolpix A from the bike, but in January this year year I swapped it out for a Sony a6000. This was for two reasons – I needed another lens, and the Focus on the Nikon was too slow and I was not getting what I needed. Shooting my trusty D700 with a manual focus 85mm lens reminded me of how useful that focal length is, but the Nikon is way too big for me to consider travelling with.